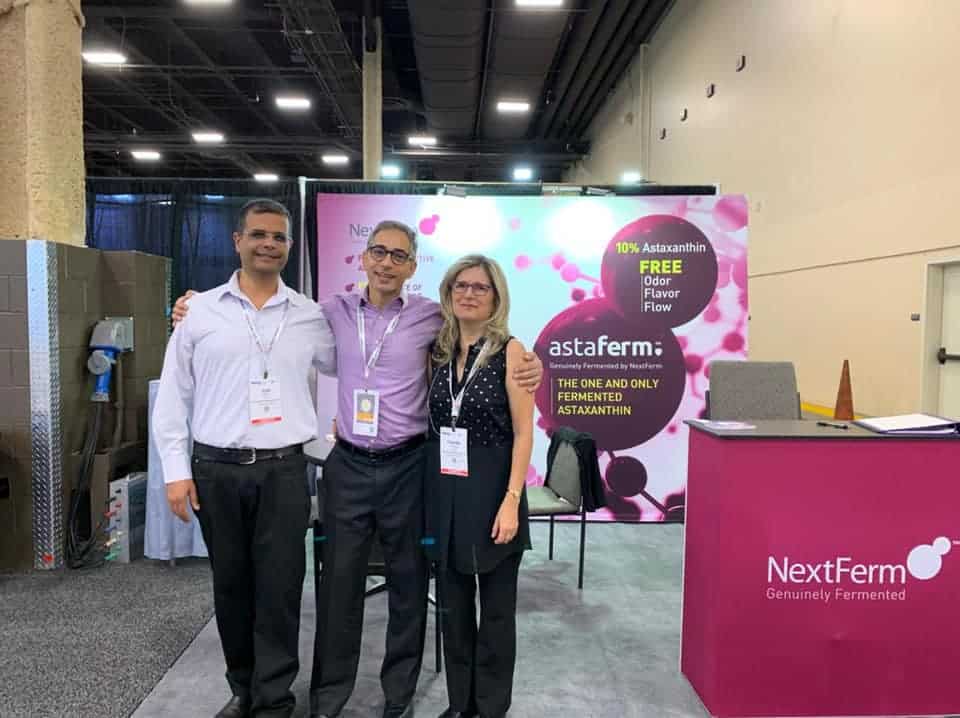 Israeli food technology company NextFerm Technologies has announced that it will begin commercial production of its yeast-based vegan protein, ProteVin™.

In the coming weeks, NextFerm will begin supplying ProteVin to various food and supplement companies. The announcement comes as the commissioning period of the company’s Canadian plant draws to a close, with the first batches of ProteVin having now been successfully produced.

ProteVin is said to be suitable for a range of alternative protein applications, including plant-based milks and meats as well as sports and nutritional products. According to NextFerm, ProteVin lacks the aftertaste associated with many plant proteins.

“The alternative protein market is the primary growth driver for the global food industry, and we expect strong demand for ProteVin™, as an exclusive vegan protein source for a variety of alternative food products, with a composition rich in amino acids similar to animal-based protein, highest digestibility factor (PDCAST=1) and neutral flavor,” said Boaz Noy, CEO of NextFerm.

NextFerm announced in 2019 its intention to use non-GMO yeast isolate proteins to disrupt the meat substitute market. According to the company, yeast protein has the advantage of being free from major allergens while having high nutritional value.

“We provide high-value yeast-based ingredients to food and flavor producers – many of whom are key players or startups in the plant market,” said Greg Erdei, business development manager at Lallemand Plant. Based Nutrition, at vegconomist.

Energy bars with the best ingredients (and the least sugar)